Encoding of data on magnetic cards is described in the standard ISO/IEC 7811-2. This page deals with the parts relevant for the emulation mode.

Magstripe emulation requires readers to run in Autoread mode. All other operation modes are not supported.

Magnetic stripes contain up to 4 tracks with different encoding:

The interface consists of 3 wires controlled by the reader:

Currently, BALTECH readers support MAG_C and MAG_D.
(MAG_CLS only signals that a card is "inserted" and is thus not really necessary for receiving frames via the interface.)

The transmission of a frame works as shown in the following diagram. The numbered events are explained below.

Magstripe emulation needs to be enabled via the reader configuration. A respective configuration component is currently not included in ConfigEditor, but can be provided on request.

Using the host interface component, you can also change the character encoding if needed (see next chapter).

As mentioned in the overview of supported tracks, 2 encoding options are supported:

In both cases, data is encoded LSB first, i.e. the least significant bit is transmitted first. The parity bit is always transmitted last.

The following configuration value defines which encoding to use:

When 6-bit alphanumeric encoding is enabled, characters are mapped as follows: 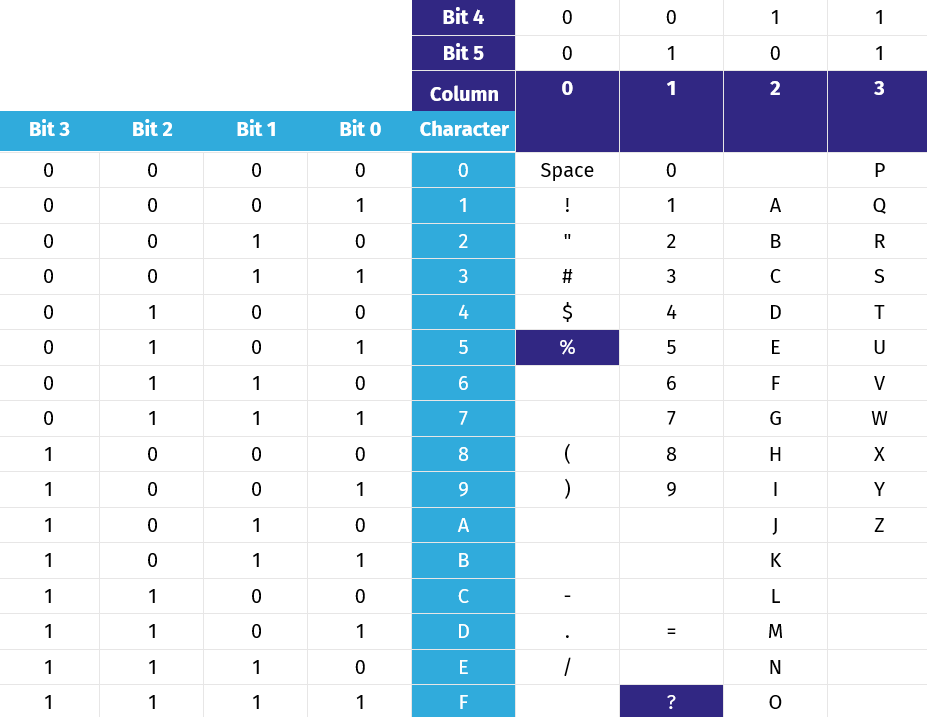 After the stop character, an LRC (longitudinal redundancy check) character is transmitted. It consists of even parity bits over the columns. Over the odd parity bits, no LRC is calculated, but the LRC contains an odd parity bit, too.

When 4-bit numeric encoding is enabled, characters are mapped as follows. This is equivalent to the left part of the mapping table for 6-bit alphanumeric encoding. 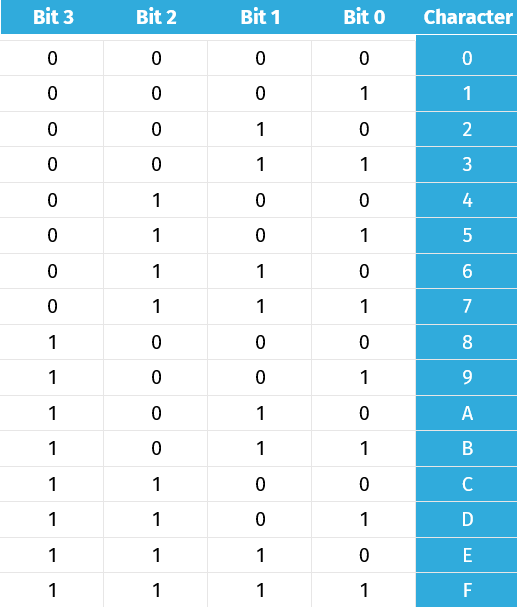 After the stop character, an LRC character is transmitted as described for 6-bit alphanumeric encoding.